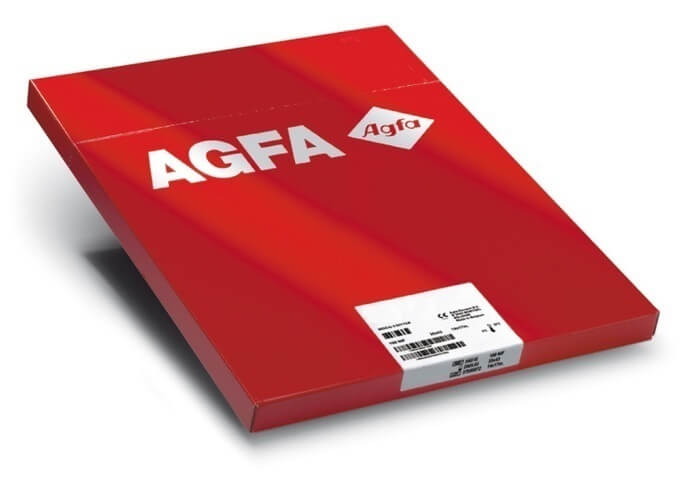 Film optimized for digital scanning technology, with constant high image quality. CURIX Ortho HT 1000 G is a universal high-speed film with a medium-tohigh contrast, to use with green intensifying screens. each part of the film has been carefully designed into the ideal shape.

CURIX Ortho HT 1000 G is a film with an optimized sensitometric curve to take full advantage of digital scanner capabilities. This optimization was achieved by implementing the unique and innovative ‘Dynamic Range Matching’-technology. Dynamic Range Matching yields a maximum density as close to 4.00 as possible, allowing the recording of the entire density range. Loss of information due to cut-off of either the film or the scanners is avoided as their dynamic ranges will be closely matched. Moreover, the straight-line portion of the film is highly linear, resulting in more precise digital image processing.

Thanks to the unique Variable Range Hopping concept, CURIX Ortho HT 1000 G is coated with an antistatic layer that remains on the film after processing. The film attracts less dust and dirt thus reducing artifacts, which increases the quality of scans. This results in improved transport in digitizers with bulk autofeed. The antistatic layer is also harder, making the film more scratchresistant after processing.

CURIX Ortho HT 1000 G is fully compatible with the CLASSIC E.O.S. processor, which reduces both the silver content in wash water and the fixer replenishment rate by 35 %. Furthermore, the film can be processed in glutaraldehydefree developer and low-odor fixer, which is a major step towards ecologically sound processing. 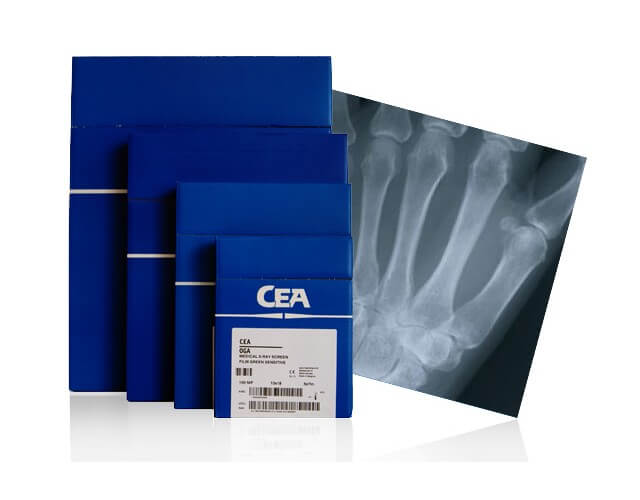 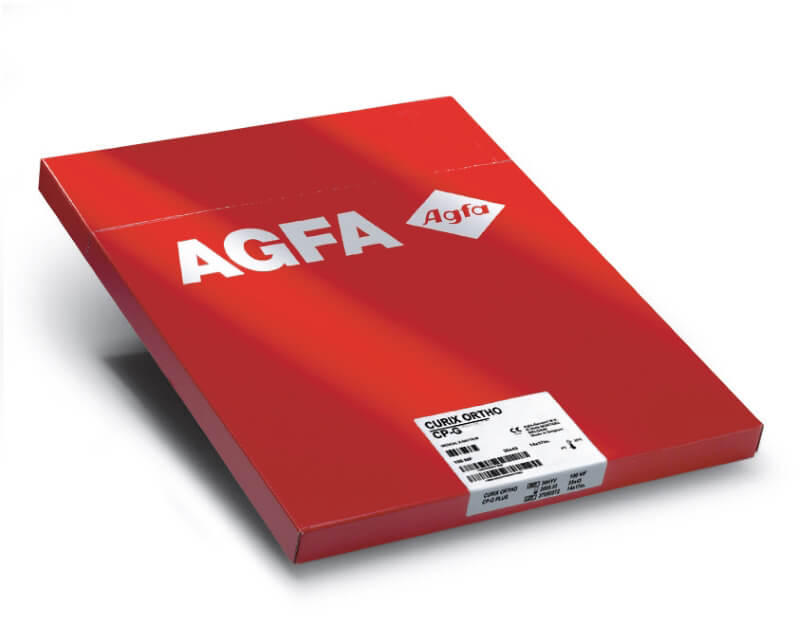 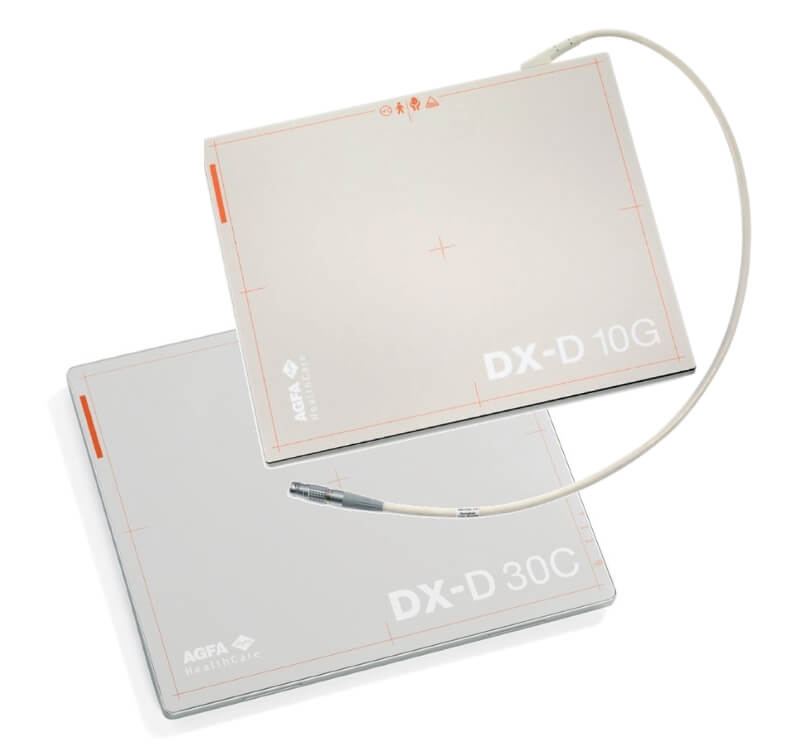 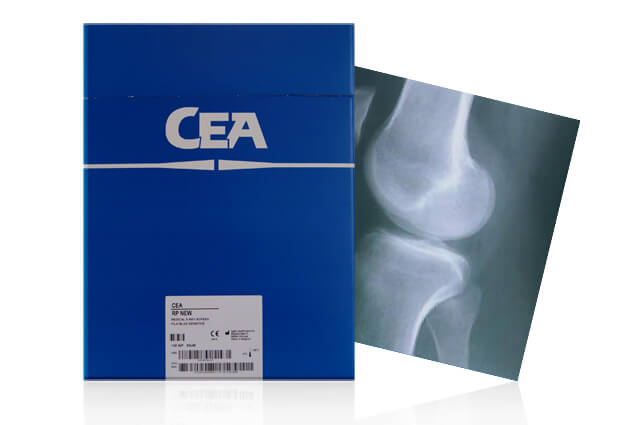 CEA RP NEW is a blue-light sensitive film with high speed and medium to high contrast for use with rare earth screens as well as any other blue and UV emitting screens. 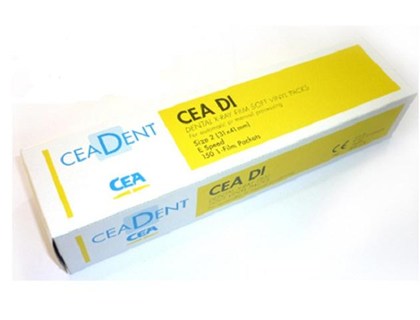 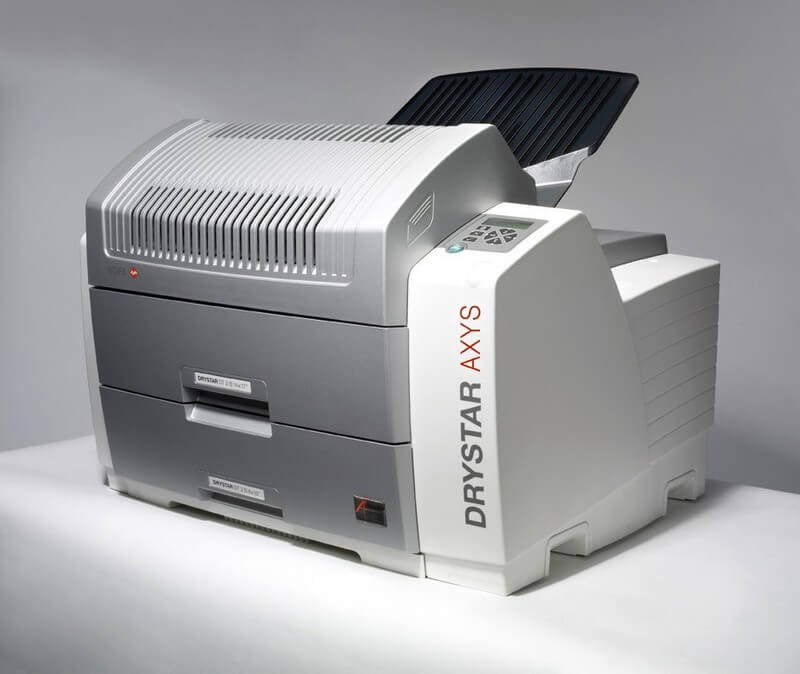 DRYSTAR AYXS is the heart of the centralized or decentralized department. The combination of its small size, ease of use, reliability, quality and flexibility make it the right imager to use – anywhere you need it.

CURIX Ortho HT-G is a universal high-speed film with a medium-tohigh contrast, to use with green intensifying screens. each part of the film has been carefully designed into the ideal shape. 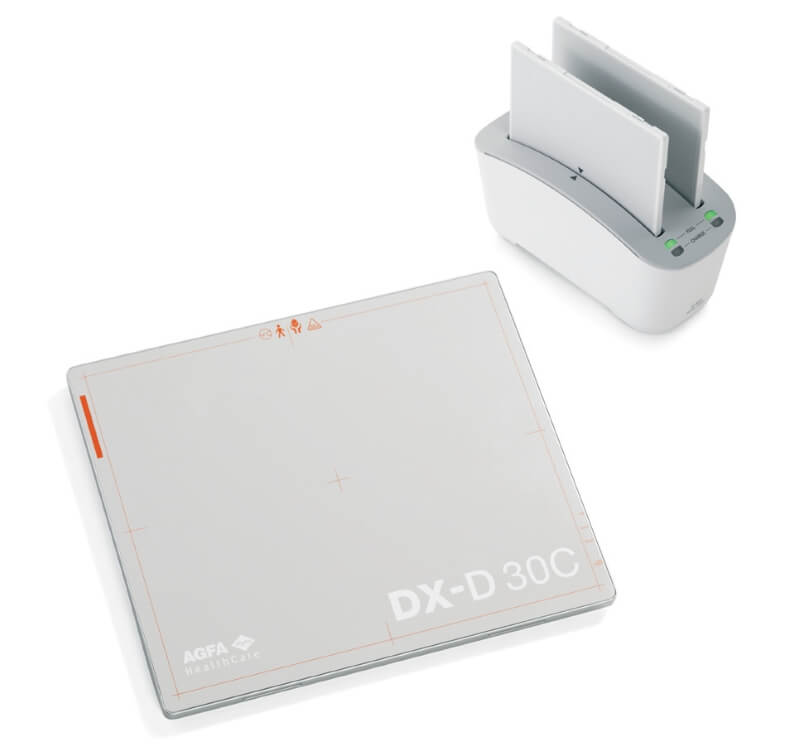